this may get to be a bit abstruse... but there are pretty pictures

My first post with this blog set out to explain my mission of inspiration and motivation. Recently I have been trying to realize and focus on the things that are my primary inspirations. Sounds easy right? Not so much. My interests are so varied it is difficult to actually try to sort out just what it is about each element that captures my interest. Considering anything from my love for the outdoors to my growing passion for classic American illustration styles, from my interest in traditional Americana/country music to my fascination with inspiration itself; it has become a goal to boil those factors down and capture the common thread that jumps out to me in the first place.

I’ll let you know if I figure anything out. Of course if I do manage to separate the wheat from the chaff, and really establish the core of my inspirations… what the hell do I do with the knowledge? If nothing else it is a fine fuel for introspection and hopefully the catalyst to push my creative process to another level.

Anyhow, I am posting some photos below that cover the past month. It makes for a rather large post this time around, but time has been short for me. I really need to make the effort to post more often so I can keep these shorter and more concise. The blog has really allowed me to focus a bit more on my creative life and evaluate the directions and decisions I make in that way. I plan to keep it going, but  do realize the need to post shorter and more often. I hope you can still get something out of it when it is so lengthy.

First of all here are some tattoos that I have been working on. The first is the drawing and the start of the Halloween themed sleeve I have been really excited about. It shows a story he told about how his parents played a Halloween prank to scare he and his brother and sister. 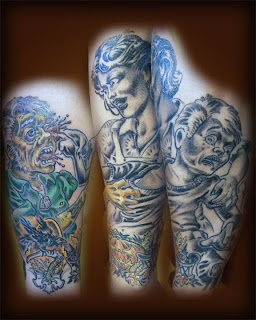 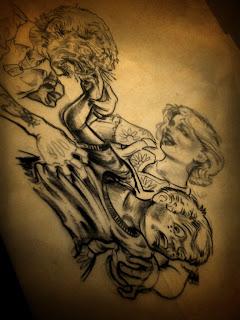 Second is a cover-up of a tattoo I had actually done about 15 years ago. The new image and drawing shows a death/pestilence character. Around him will be diseased people and then not yet shown will be medieval plague doctors. 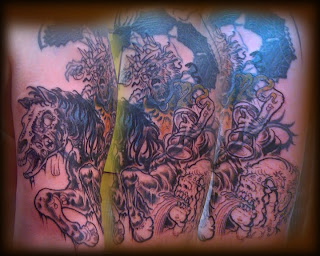 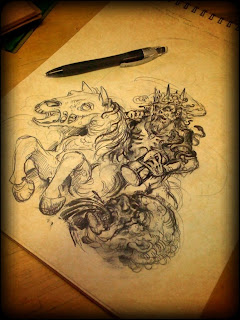 The next one is actually a finished healed photo of the The Rhyme of the Ancient Mariner rib panel. I had shown this in progress in an earlier post. The tattoo was finished about 2 months ago, and we just got the healed photos last week. 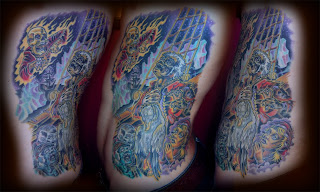 The last tattoo photo is the color on the Headless Horseman tattoo. Of course it is another work in progress. We are actually a fair bit beyond this stage now, but We haven't gotten new photos recently. 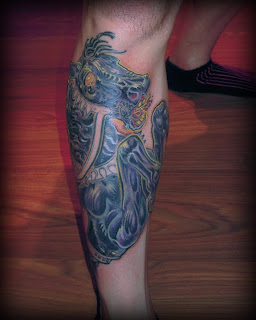 Next up are some Christmas shopping photos. Yeah, exciting right? But eally it is more to show the wonders of the Q-Mart. A farmers market I have been going to since I was a little kid. Holly was happy I didn't find anything for her from there, but  it was certainly not a wasted trip. 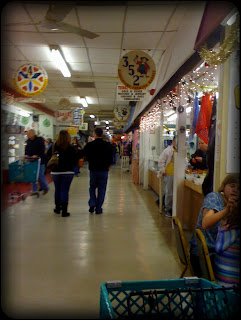 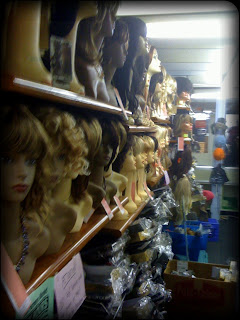 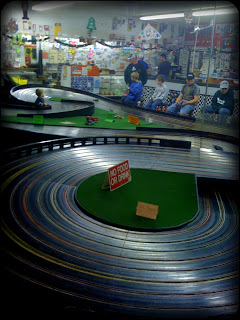 Finally are some random outside shots.

First is the creek near our house. I follow along it every day on my way to work and rarely see it like this. It is spring fed so is always flowing, but rarely as violent as this. 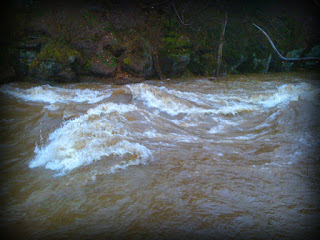 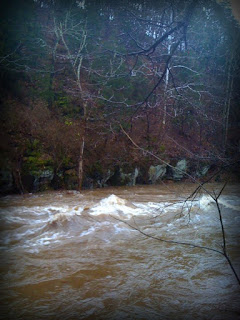 The next ones are the same creek after some serious snow a week or two later.

the first two are the same spot as shown above at its more usual pace. 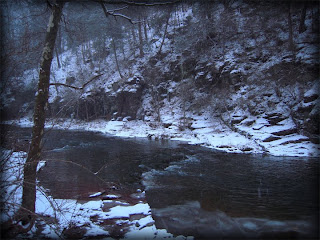 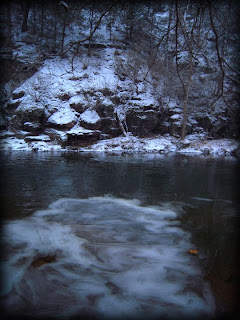 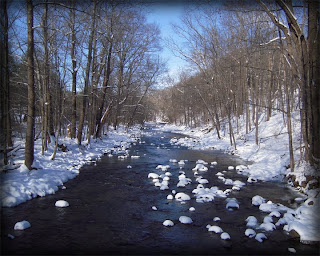 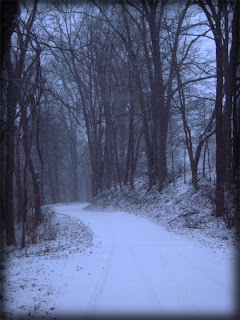 I'll wrap this all up with some white Christmas shots of the house and the tattoo shop. Thanks for taking the time to look at and read all this. Ill try to keep it interesting, and not as epic in the future.

See ya in the New Year! 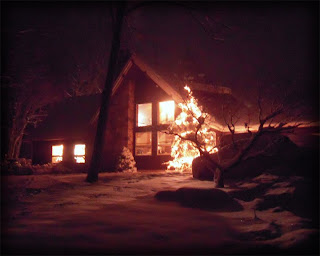 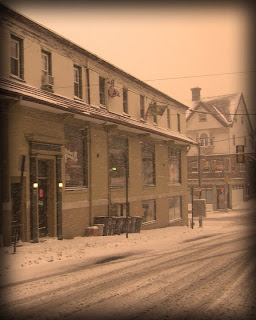